A girl-on-girl relationship is something men would never understandNov. 27, 2014Thailand90 Min.N/A
Your rating: 0
0 0 votes
Romance
0
Add to favorites
0
I saw it

The new Thai film 1448 Love Among Us is a male-directed film about a lesbian couple. The movie poster contains the tagline “A girl-on-girl relationship is something men would never understand”. The story is reminiscent a female-made American TV movie If These Walls Could Talk 2, whose first part, titled 1961, starred Vanessa Redgrave and Marian Seldes. It should be noted that If These Walls Could Talk 2 never advertised itself as a story certain groups of people would never get. 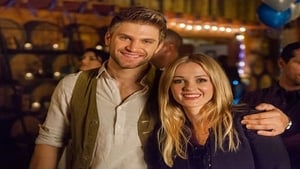 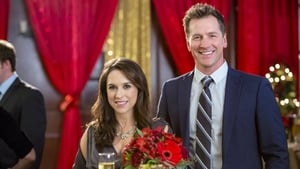 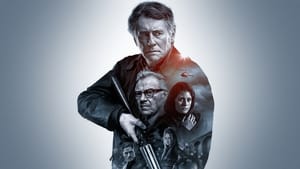 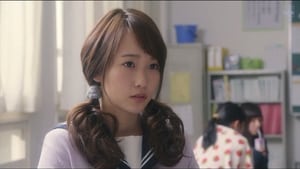 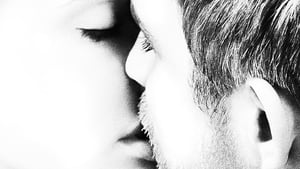