Sequel to the classic 1974 television special The Year Without a Santa Claus.Dec. 13, 2008USA48 Min.G
Your rating: 0
10 1 vote
AnimationFamilyTV Movie
0
Add to favorites
0
I saw it

A Miser Brothers’ Christmas is a sequel to the classic 1974 television special The Year Without a Santa Claus. The stop-motion animated special, produced by Warner Brothers Television Animation (owners of the post-1973 Rankin/Bass animated special library) and Toronto-based Cuppa Coffee Studios, premiered as part of ABC Family’s 25 Days of Christmas on December 13, 2008. Mickey Rooney reprised his role of Santa Claus, which originally debuted in the 1970 special Santa Claus is Comin’ to Town, while George S. Irving reprised his role as the Heat Miser. Original music was written by William K. Anderson, with the exception of “Snow Miser/Heat Miser”, which was written by Maury Laws and Jules Bass for the 1974 special. Eddie Guzelian (Lilo & Stitch 2: Stitch Has a Glitch) wrote the story and Dave Barton Thomas directed. The special was nominated for the 2008 Annie Award for Best Animated Television Production. 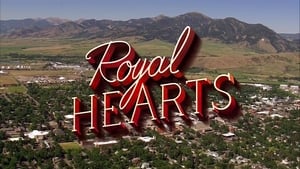 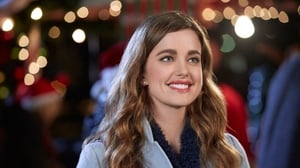 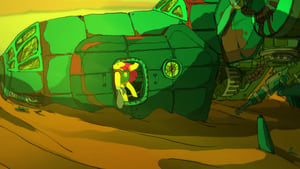 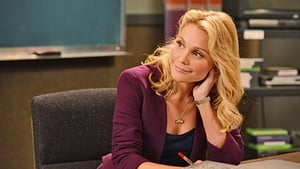