An overenthusiastic high-school maintenance man attempts to lead an unlikely group of misfits to the Nebraska state tennis championship in Balls Out: The Gary Houseman Story? director Danny Leiner’s underdog sports comedy. American Pie star Seann William Scott stars as the ambitious janitor who believes he has what it takes to coach the winning team. 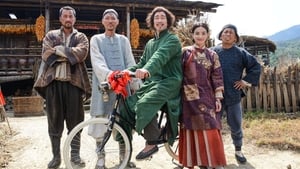 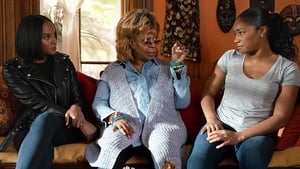 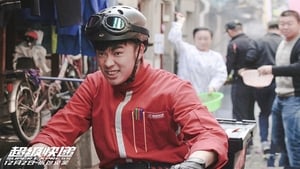 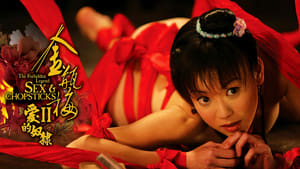