As a privileged teenager living in an affluent suburb of Rio de Janeiro, Jean has little to worry about beyond games, grades and girls. But as his overbearing father drags the family into debt, Jean is forced into a change of lifestyle which opens his eyes to the world beyond his ‘casa grande’ – not least that of the feisty, mixed-race firecracker Luiza. Cultures, classes and generations collide in this engrossing coming-of-age drama from Brazil. 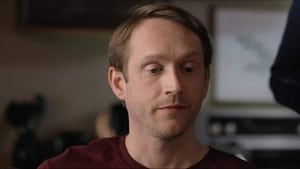 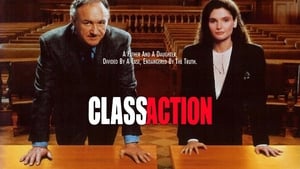