In the second installment of the Dhoom series, Jai and Ali are back as the buddy cops on their toughest job so far. “Mr.A” is an international thief who has planned to steal a priceless artifact in Mumbai and the police have got to nab him. But Mr.A manages to steal the artifact and elude the police. He finds his match in Sunehri and they form a partnership. They move on to Rio for their next job, with Jai and Ali hot on their trail. Mr.A whose actual name is Aryan, and Sunehri are drawn towards each other but little does Aryan know of Sunehri’s little secret. 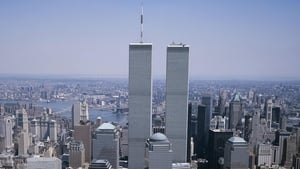 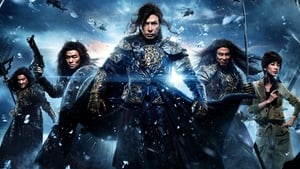