Eaten Alive! The Rise and Fall of the Italian Cannibal Film (2015)

A High Rising Productions documentary on the short-lived craze of Italian cannibal films in the ’70s and ’80s, featuring interviews with Umberto Lenzi, Ruggero Deodato, Sergio Martino, Giovanni Lombardo Radice, and Robert Kerman. Featured on the Grindhouse Releasing Blu-ray for “Cannibal Ferox” in the US, and the upcoming UK Blu-ray for “Zombi Holocaust” by 88 Films. 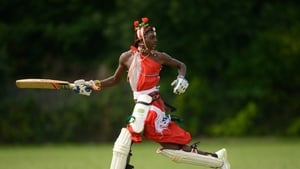 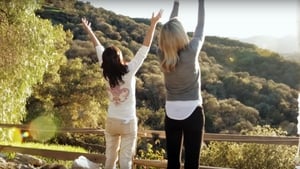