This dark comedy explores the tale of a couple’s sexual experiment gone exceptionally wrong. After an embarrassing afternoon, Nick (Jordan Cox) races home to gather the rest of his belongings. He frantically tries to grab everything he can before his girlfriend, Tiffany (Giana Alexis Cambria) now probably retitled “ex” finds him, but he’s too late. Catching him off guard, she confesses that the obstacles in their relationship are actually her fault. As forgiveness, and to his surprise, she even offers him his secret fantasy; a threesome with his mistress. But none of this would have transpired if Tiffany had never befriended Angelica (Morgan Filteau) at a restaurant that the couple usually frequented. During a conversation, the two girls find common ground regarding their significant others and realize they’re both dating the same guy. The two ladies thus devise a ploy to expose Nick’s obscenity with a website dedicated to him. All they need are a few embarrassing pictures, but … 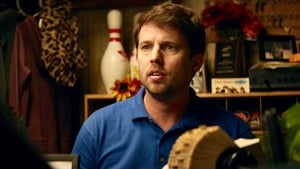 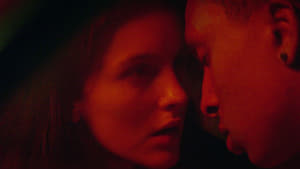