Gautamiputra Satakarni is a 2017 Telugu epic historical action film produced which chronicles the life of a South Indian ruler of the Satavahana Empire in South India in the 2nd century CE.by Saibabu Jagarlamudi, Y. Rajeev Reddy on First Frame Entertainment banner and directed by Krish 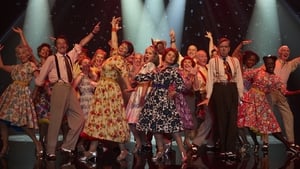 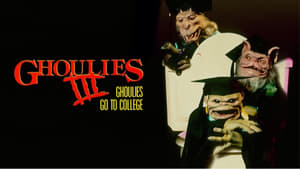