In 2007, The Sci-Fi Channel premiered “Ghost Adventures,” a raw documentary in which 3 men go to Virginia City, NV and Goldfield, NV on a ghost hunting expedition. Virginia City is rife with macabre lore and reputed to be one of the most haunted cities in America. Ghost Adventures has won a Grand Jury Prize for Best Documentary that was given by the New York International Film & Video Festival. 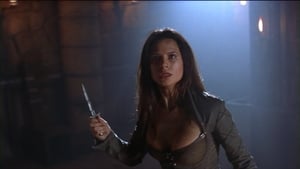 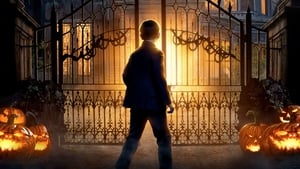 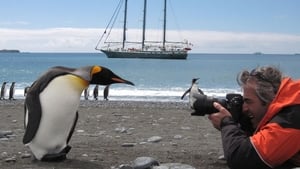