When Alana, a naïve stripper, is raped by her boss, Stag, and his drug dealer friend, she turns to her fellow dancers for help. Joined by the beautiful Roxy and seductive Crystal, they hatch a plan to kidnap Stag and force him to give them the combination to his safe. Using his own vices against him, they seduce and drug him. When he wakes he is cuffed in his office where three women he has wronged in different ways hold him captive. In what becomes a grim battle of wills, the girls use physical and mental torture to try to force the combination from him, needing the money to flee before he gets free and kills them all. But they quickly realize they’re in over their heads as everything that can go wrong does. As the walls close in around them they have until dawn to get even, get the money and get gone. 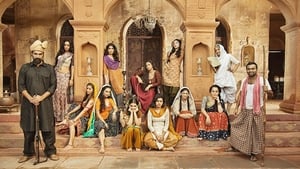 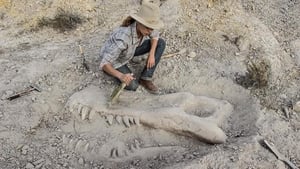 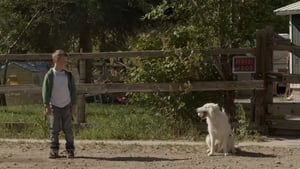 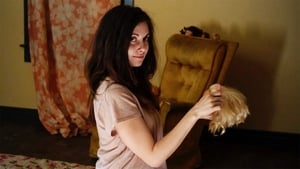