The Hornblower series is based on C.S. Forester’s classic maritime adventures – the story of one young man’s struggle to become a leader of men. Set against the back drop of the 18th century Anglo-French wars, the bloodiest time in British naval history. Hornblower and his comrades come under the command of a revered but obviously mentally unstable captain and eventually must mutiny. 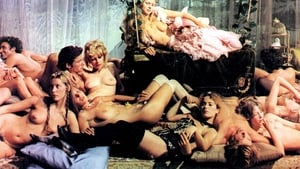 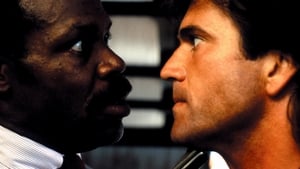 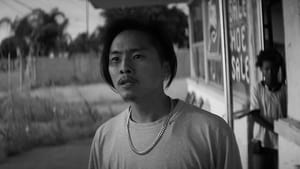