Trying to escape a criminal past, one man attempts to join the ranks of the Shaolin Warriors, but is denied. Having impressed the King with his dedication, he is hired as a temple groundskeeper. Working on the temple grounds during the day and mastering Kung Fu at night, he prepares for a second chance at becoming a warrior. His test comes sooner than expected, when his King’s enemy declares war, leaving him alone to defend the temple. 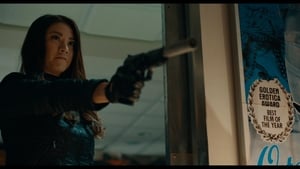 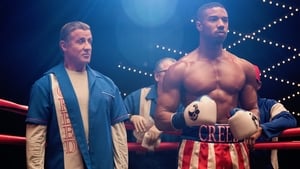 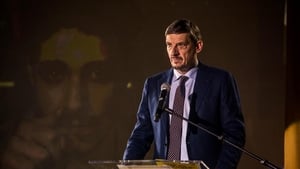