A year and a half ago the world was hit with the biggest catastrophe it had ever seen. Without warning and without explanation, hundreds of millions of people simply vanished off the face of the earth. The world was in chaos like it had never been before. Yet somehow one man seemed to rise to the challenge. One man had the strength and conviction to unite a shattered world. One man gave the world hope. That man was NICOLAE CARPATHIA. He now rules the entire world. 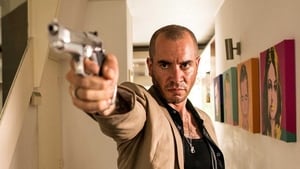 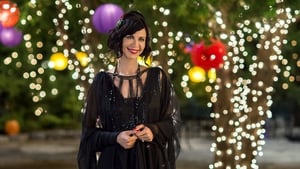 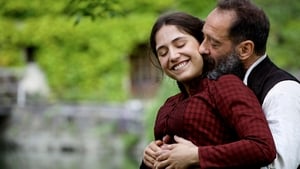 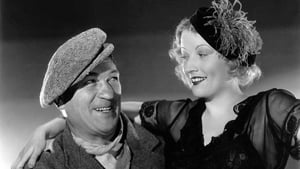