For over two thousand years, Europe has survived many great disasters. Now for the real test. Chevy Chase & his family are coming from America!Jul. 25, 1985United States95 Min.PG-13
Your rating: 0
0 0 votes
AdventureComedyRomance
0
Add to favorites
0
I saw it

Robbie Coltrane
Man in the Bathroom

After winning a European vacation on a game show, Clark Griswold (Chevy Chase) convinces his reluctant family to accompany him. His wife, Ellen (Beverly D’Angelo), is excited, but daughter Audrey (Dana Hill) is reluctant to leave her boyfriend behind, while teen son Rusty (Jason Lively) dreams of meeting girls. After arriving in London, the clan encounters one disaster after another as they travel through France, Germany and Italy, while Clark’s attempts to cheer everyone up make things worse. 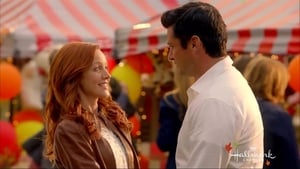 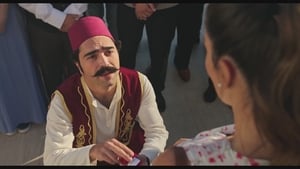 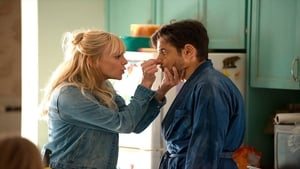 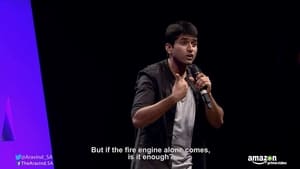