The story of Donald Trump’s election told entirely through Russian propaganda. By turns horrifying and hilarious, the film is a satirical portrait of Russian meddling in the 2016 election that reveals an empire of fake news and the tactics of modern day information warfare. 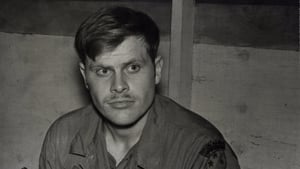 Michael Jackson’s Journey from Motown to Off the Wall (2016) 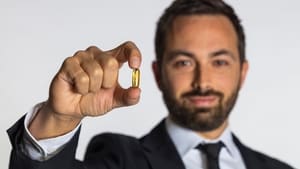 Vitamania: The Sense and Nonsense of Vitamins (2018) 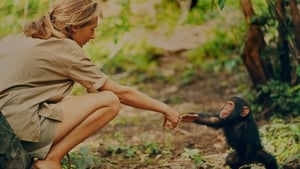