The third and most successful of four stand-up act movies release by Richard Pryor on film. The stand-up act includes Pryor’s frank discussion about his freebasing addiction, as well as the infamous night on June 9, 1980 that he caught on fire. 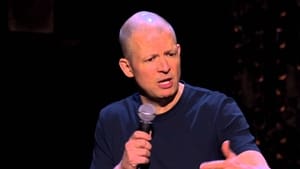 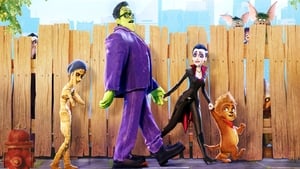