A Templar Knight is forced to fight as a gladiator where challengers from different worlds duel in a quest for a magical sword. Then the Templar learns he is scheduled to fight his master who has become a man of greed and ambition. Now the Templar teams with his adversaries against the master and his disciples. 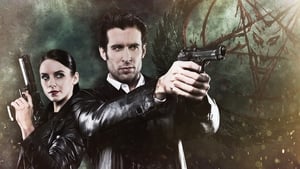 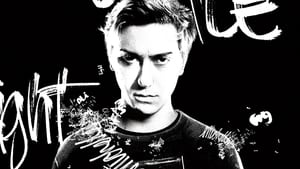 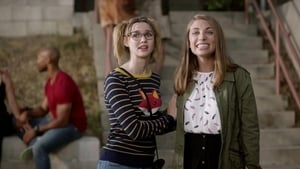 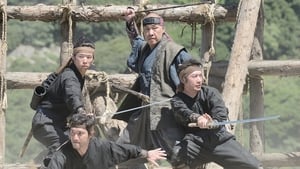 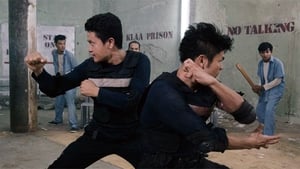