“Scout: A Star Wars Story” tells the tale of Dax Orrell, a soldier on The Forest Moon of Endor, during Return of the Jedi. Dax wakes up in a daze, unaware of where he is or where his battalion has gone. He radios for assistance but is greeted by ghastly silence, so, he decides to make his way toward the sounds of distant blaster fire. Along this path Dax encounters his nemisis, an Imperial Biker Scout, dead-set on stopping Dax in his tracks. 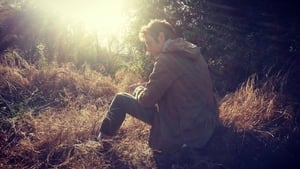 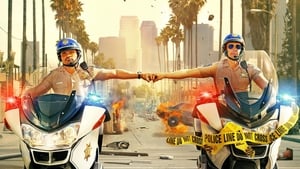