Cedric the Entertainer
Himself

The Original Kings of Comedy achieves the seemingly impossible task of capturing the rollicking and sly comedy routines of stand-up and sitcom vets Steve Harvey, D.L. Hughley, Cedric the Entertainer, and Bernie Mac and the magic of experiencing a live concert show. Director Spike Lee and his crew plant a multitude of cameras in a packed stadium and onstage (as well as backstage, as they follow the comedians) to catch the vivid immediacy of the show, which is as much about the audience as it is about the jokes. 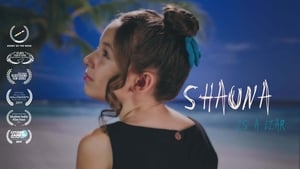 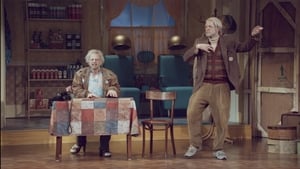 Bachelor Party in the Bungalow of the Damned (2008)