A 3-hour LIVE production of the groundbreaking Broadway show that brought Oz to life in a funky sing-along journey down the yellow brick roadDec. 03, 2015USA111 Min.TV-G
Your rating: 0
0 0 votes
MusicTV Movie
0
Add to favorites
0
I saw it

Winner of 7 Tony Awards, including Best Musical, The Wiz was a massive Broadway hit which spawned a dismal feature film starring Diana Ross and Michael Jackson. Executive Producers Craig Zadan and Neil Meron have assembled a Tony-winning creative team, the imaginative Cirque du Soleil Theatrical and a diverse cast of showstoppers designed to create an eye-popping new take on the musical unlike anything ever seen.

Alvin and the Chipmunks: The Squeakquel (2009) 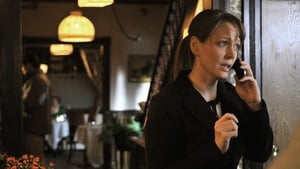 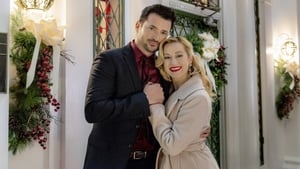 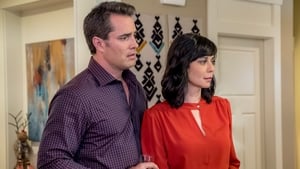