Vampires and humans live in a future world where they co-exist – barely. Now, both groups find themselves under attack by a new species of super vampire. The surviving humans and vampires join forces to obliterate the vicious man-sized bat vampires which threaten to shatter the uneasy peace between the two species. 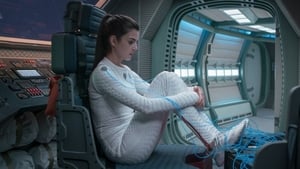 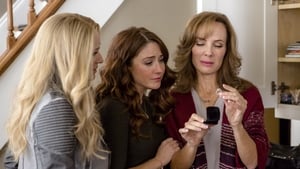