Inspired by actual events. When Melissa Cooper’s body is found hanging from a swing set, the 27-year-old’s death is initially ruled a suicide. But two weeks later a young man, Adam, comes forward claiming he murdered Melissa on the orders of her husband, Daniel Cooper. 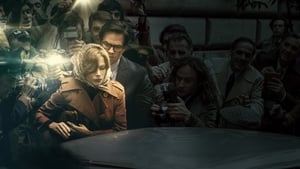 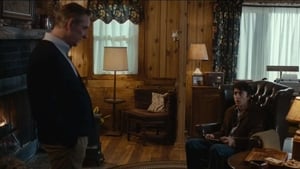 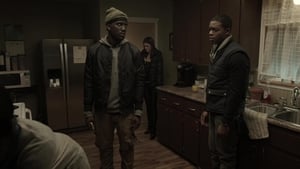