Zeitgeist: the Movie is a 2007 documentary film by Peter Joseph examining possible historical and modern conspiracies surrounding Christianity, the September 11, 2001 terrorist attacks and the Federal Reserve bank. It was officially released online on June 18, 2007 on www.ZeitgeistMovie.com 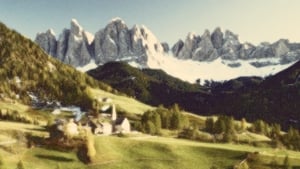 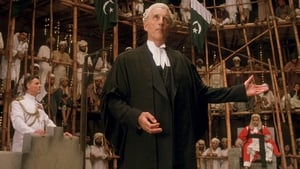 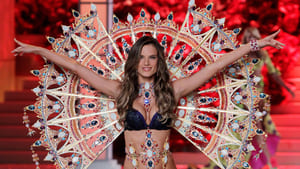